The developer, SCS Software, has announced on April 13, 2016 that new "aftermarket" wheel tuning options will be available with the DLC. SCS also declared that the there would be two different DLC for ETS 2 and ATS, both of which would require truckers to pay. 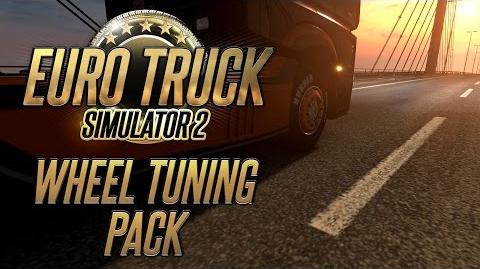 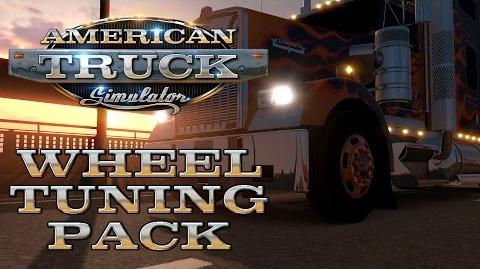